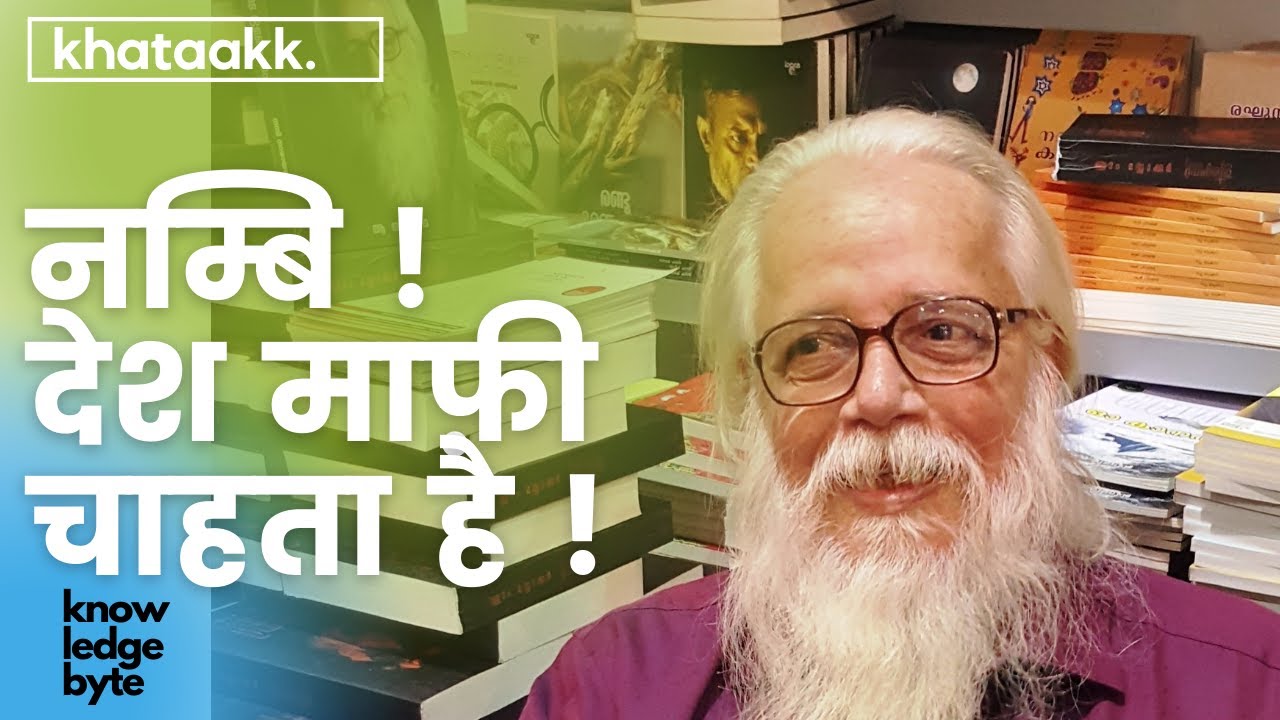 Sometimes a man wronged, a nation is wronged. S. Nambi Narayanan (12 December 1941) is a scientist and an aerospace engineer. He was awarded the Padma Bhushan, the third-highest civilian award. The scientist was instrumental in developing the Vikas engine that would be used for the first PSLV that India launched. As a senior official at the Indian Space Research Organisation (ISRO), he was in-charge of the cryogenics division In 1994, he was falsely charged with espionage and